I’VE never had perfect timing. When New York finally legalized same-sex marriage last month, I had just gotten out of my lesbian union and married a guy.

If New York had allowed gay marriage in 2000, my girlfriend and I would never have driven to Vermont from Brooklyn to seize its groundbreaking offer of a same-sex civil union. We would never have held our double-white-gown ceremony in a field at sunset. We would never have gathered friends and family to rejoice in a verdant state where we did not live. And when we split in 2004, we would have gotten a divorce.    Read Full Article 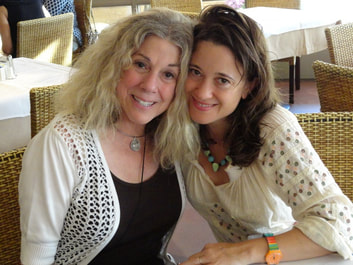 Love from a distance: Cancer, my mother and me | The Washington Post
​
My mother gave me the locket for no occasion at all. “I was going to put in a picture of my grandmother and a picture of my mother, but I guess I never did,” she said as she extended the gold deco disk on a flimsy chain.

Mom looked stricken. When my grandmother was pregnant with her in 1943, their bodies rejected one another because of mismatched blood. Mom was born 10 weeks premature, barely over four pounds, the only live birth of Grandma’s three pregnancies. My newborn mother lay untouched in an incubator for her first eight weeks until she was strong enough to come home. Now her face froze, as if shutting her up too closely with Grandma might kill one of them still.  Read Full Article ​ 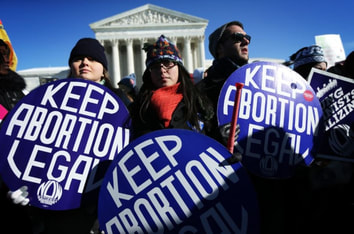 I’m passively pro-choice. And I’m not proud of that | The Washington Post

Back in 1992, when Roe v. Wade and I were both very young, I hopped a bus with college friends for the National Organization for Women’s pro-choice March for Women’s Lives. We boarded in New Haven, Conn., around 2 a.m. to get to Washington, D.C., by 9 a.m. We ate fries from the Roy Rogers off I-95 and practiced our chants. We arrived exhausted and elated, and stayed that way all day, straining to hear greats like Bella Abzug and Gloria Steinem shout for our freedom from a podium in the distance. Read Full Article 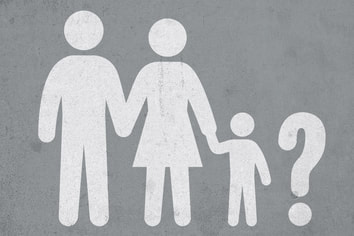 I never knew of a mom who’d had an abortion  | The Washington Post
​
A grim mortal calculus met first-trimester nausea. My husband and I learned I was pregnant just before he drove my stepson to college. As you might guess, the pregnancy was unplanned. My husband was 56 — that would make him almost 80 by the time this kid was out of college. I was 42, so I’d be in my 60s with a teen and an elderly spouse. And what if I, like both my parents, got cancer in middle age? Who would be there to finish child-rearing? Read Full Article
HARTMAN
Plays | Musicals | Television | Truth
​Guggenheim Fellow